Once Upon A Time, Season 5, Episode 4 "Broken Kingdom"

The writers could have had so much fun with the epic love story of Guinevere and Sir Lancelot...well, they didn't because this is Storybrooke and magical devices and out of context storylines from the past take president.

We learn that Arthur and Guinevere grew up together as orphans.

Parent abandonment is a popular theme on Once Upon A Time.

Anywho, fast forward to adulthood and Arthur is a workaholic who has no time for his lady, enter Lancelot who has an instant connection with Guinevere. 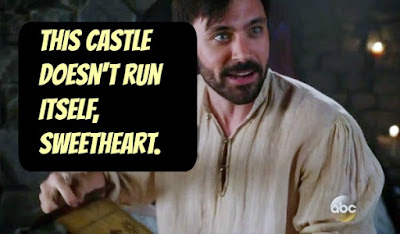 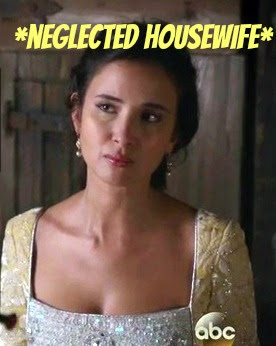 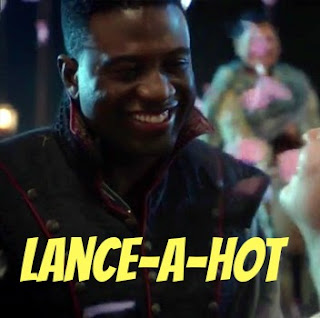 Back six weeks ago in Camelot, Charming realized Emma's dagger is the missing piece to Excalibur. Charming wants to give it to King Arthur since they're all good buddies and all, but Snow White says, "Seriously? Then our baby daughter will be under his control and he wants to kill the Dark One. Do the math, moron!"

They argue and Regina watches in stunned delight. 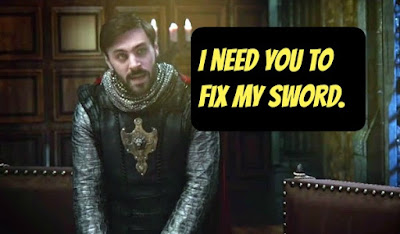 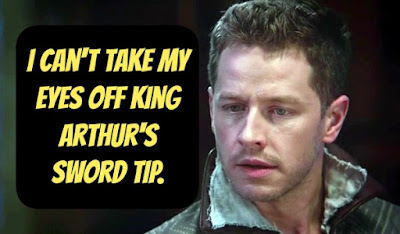 
Five years ago Camelot (still with me?), Guinevere uses Merlin's Gauntlet (magical object for this episode) in order to locate the dagger because it's Arthur's greatest weakness. Lancelot goes with her and they uncover a giant manhole cover that's obviously the Dark One's Special Hidey Hole.

Stairs spiral downward. They look for the dagger, but the darkness starts attacking Lancelot! Guinevere saves him and from that moment on they both know they're hot for each other. 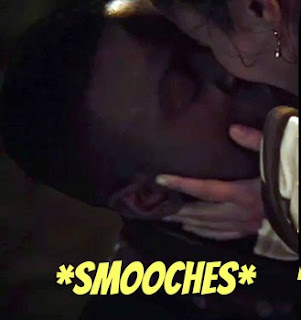 When they try to take the dagger, Rumpelstiltskin shows up and gives Guinevere a vial of magical glitter that can make anything broken look fixed.

That's not random at all. *heavy sarcasm*

Meanwhile, Hook is starting to get all ordery and jerkish to Emma. Rumpelstiltskin watches with his judgy face time. 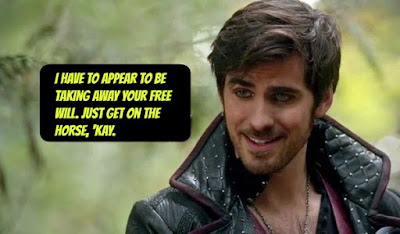 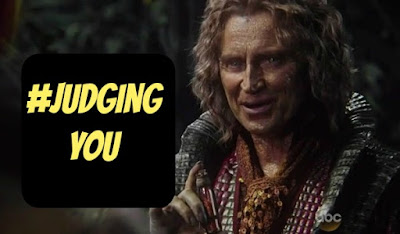 Okay, back in the time machine folks, six weeks ago in Camelot, Arthur followed Snow White and Charming and found them cavorting with Lancelot talking in whispers about hiding the dagger! Arthur pops out and says, "Ha! I fooled you suckers, prepare to die!" He forces Snow White to hand over the dagger but when he tries to summon Emma it doesn't work because the dagger was a fake...all along.

Lancelot is unimpressed. He says, "Seriously. We wasted so much of this episode on your stupid fight scenes."

Guinevere shows up and blows the magical 'Fix It' power (that was convenient) and erases everyone's memories or brain washes them or something like that.

Snow White and Charming talk like they're hypnotized and demand Regina to hand over the dagger to King Arthur. 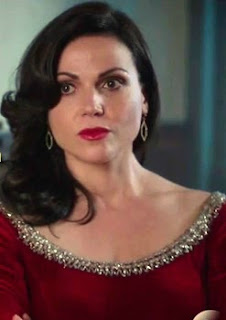 Also, Lancelot gets dragged to the dungeons. And guess who's already there? 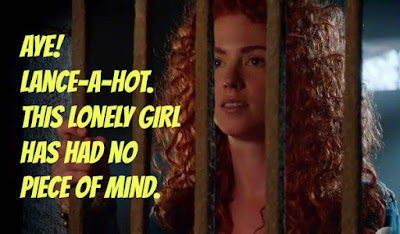 Then Emma takes Merida and ties her to the front of her yellow bug. I'm guessing this is the 'act of bravery' she's going to force on Mr. Gold to make him a pure hero, or something like that. 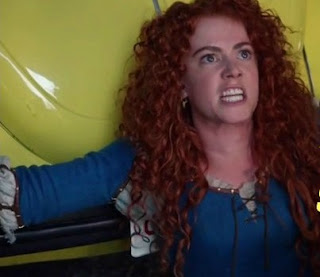 Honestly, with all the money this series is making, the wig could have been better quality than the local Halloween shop.


Who was the MVP? 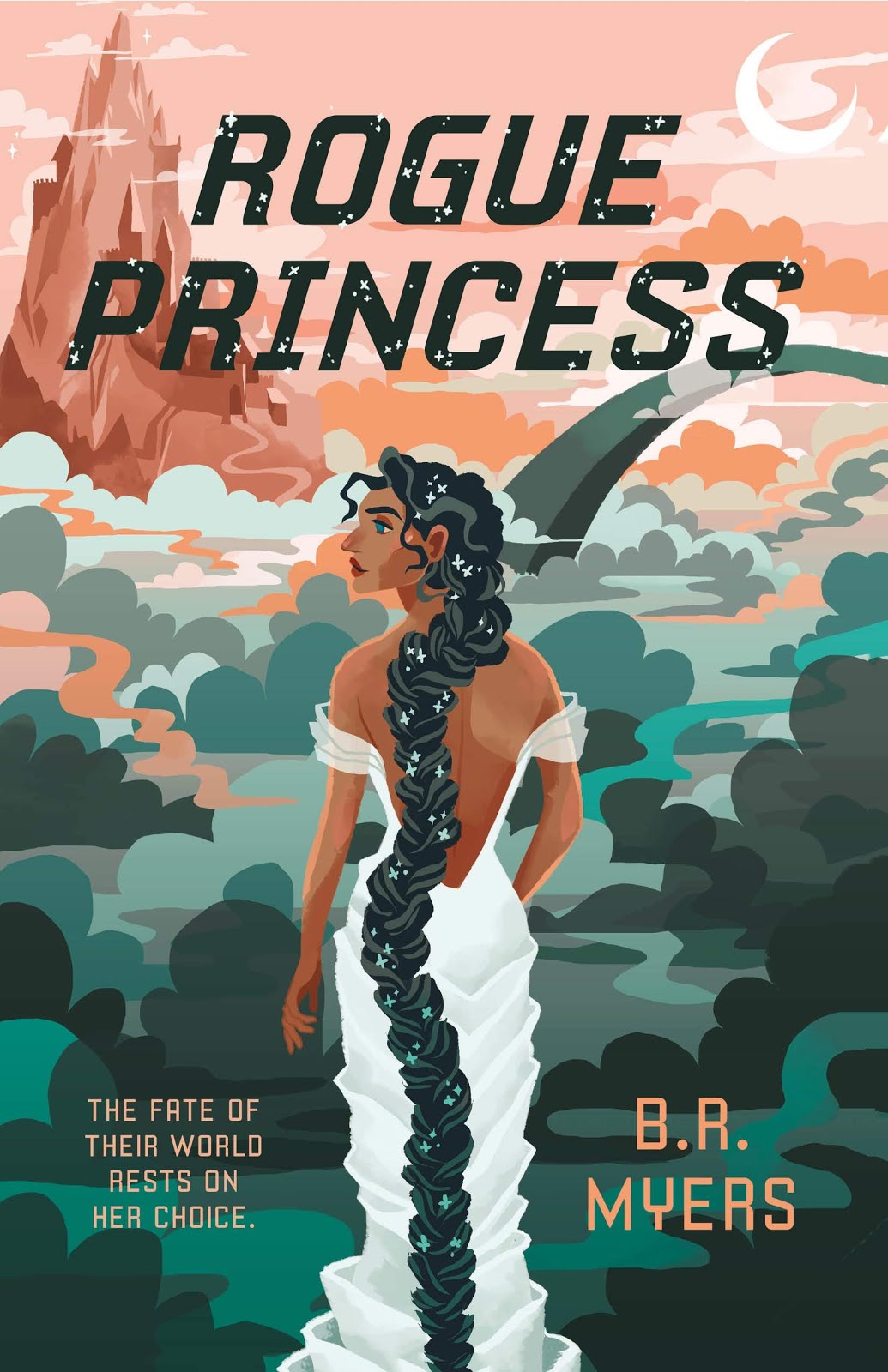 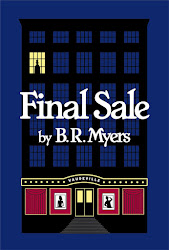 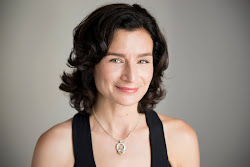 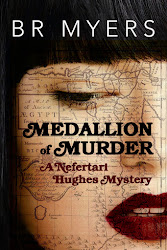 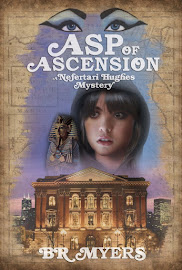 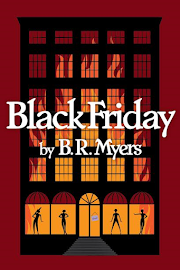 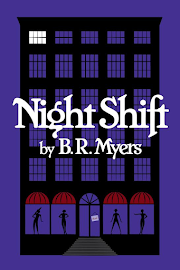 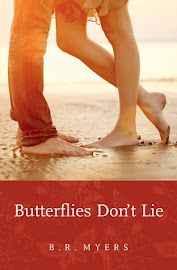 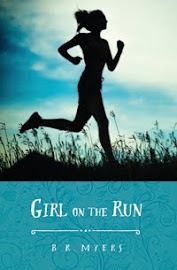